The flagship of JVE International is Journal of Vibroengineering (JVE), ISSN 1392-8716 – a prestigious International research journal specializing in theoretical and practical aspects of Vibration Engineering. It is indexed in ESCI and other major databases: 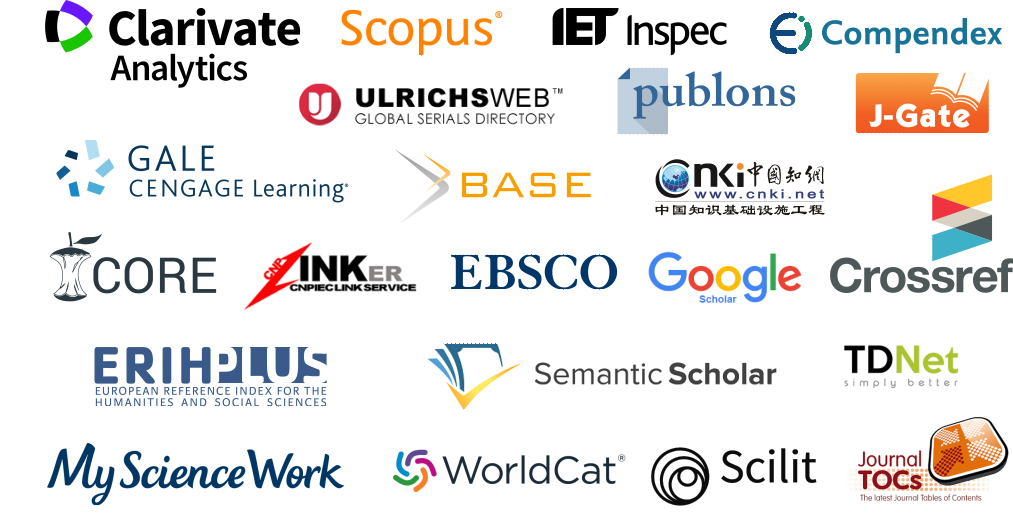 And though the first inaugural issue of JVE has been published in 1999, the history of Vibroengineering dates back to 1963-ies – when the Research Center VIBROTECHNIKA was established in Kaunas, Lithuania. VIBROTECHNIKA was the Alma Mater for 300+ doctors and professors in mechanical engineering and vibration technology – who are now spread all over the World.

Also, other published Journals are:

The number of conferences and different locations grew substantially over the past years of JVE Conferences:

The history of JVE International dates back to the previous century when vibration engineering school and science laboratory named “Vibrotechnika” was created in the beginning of 1960s’ by Prof. Kazimieras Ragulskis in Kaunas, Lithuania (former Soviet Union). Over a decade together with more than 300 top-field scientists and engineers working in “Vibrotechnika”, the scientific laboratory had turned into one of the biggest science center in Soviet Union at that time and many scientific innovations were discovered. 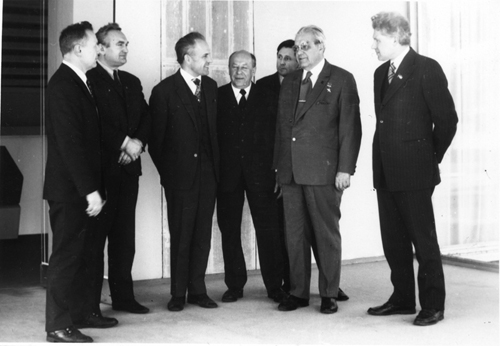 Prof. Kazimieras Ragulskis together with his team of “Vibrotechnika” had gained success and found new discoveries in the fields of vibromechanics and precision vibrotechniques: 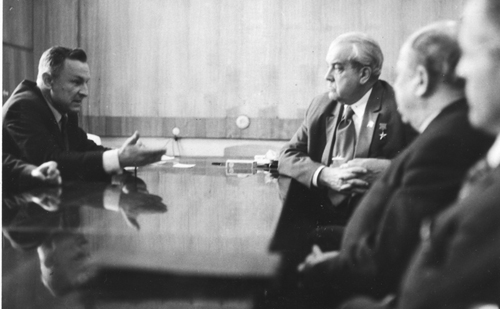 While the school of “Vibrotechnika” has issued 40 monographs, more than 3000 scientific articles and 300 articles in the foreign journals. Since 1963 innovations period was started and until 1992 almost 3000 patents were registered with respect to discoveries founded in “Vibrotechnika”. 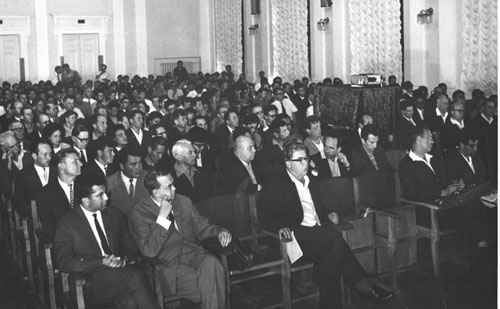 The footprints of prof. Kazimieras Ragulskis and scientific school “Vibrotechnika” are significant for modern science. JVE International is a continuation of works started in the previous century ahead with Journal of Vibroengineering, Journal of Measurements in Engineering, Journal of Mathematical Models and JVE Conferences organized around the world. 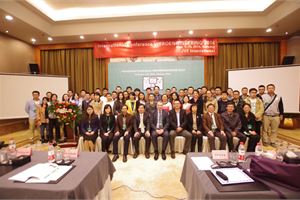 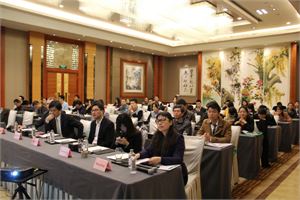 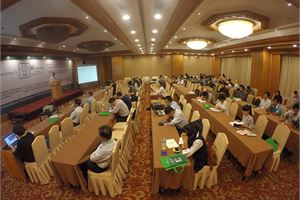 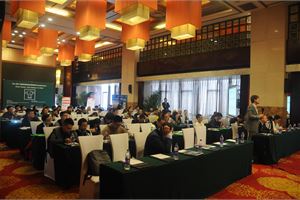 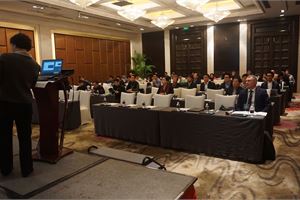 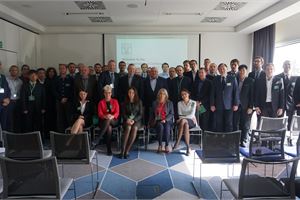 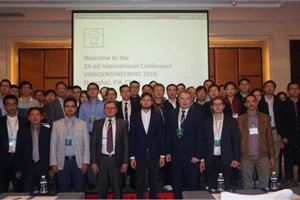 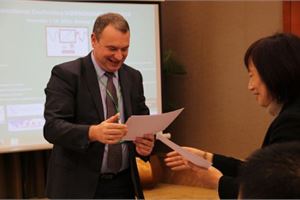 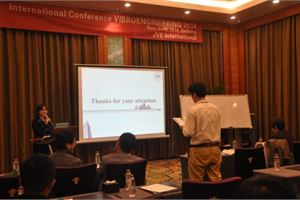 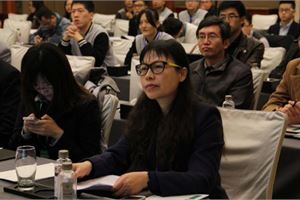 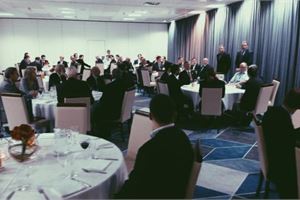 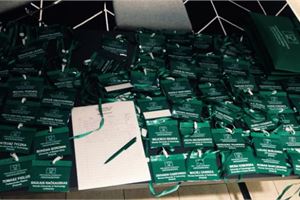 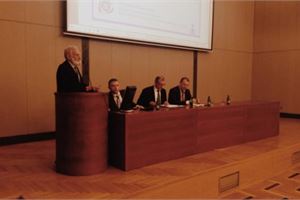 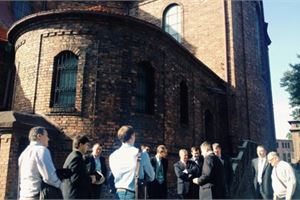 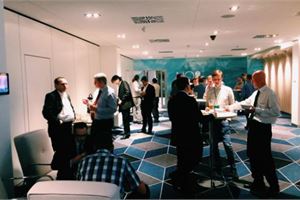 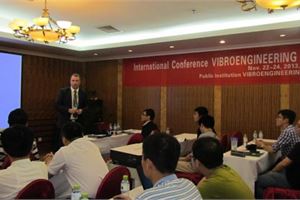 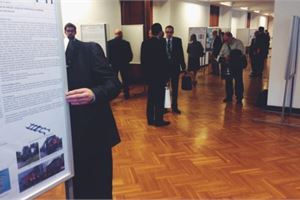 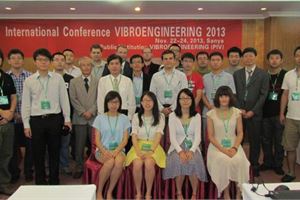 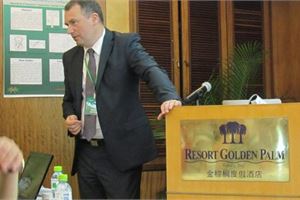 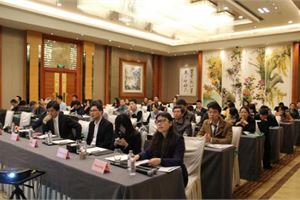 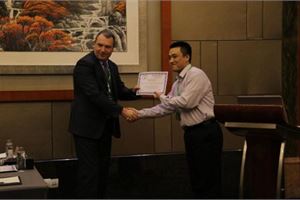 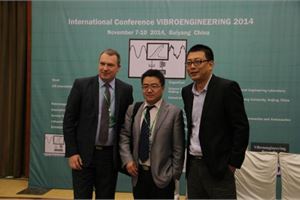 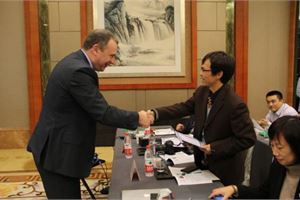 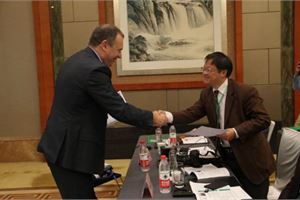