Copyright © 2019 Zi-Xuan Li, et al. This is an open access article distributed under the Creative Commons Attribution License, which permits unrestricted use, distribution, and reproduction in any medium, provided the original work is properly cited. 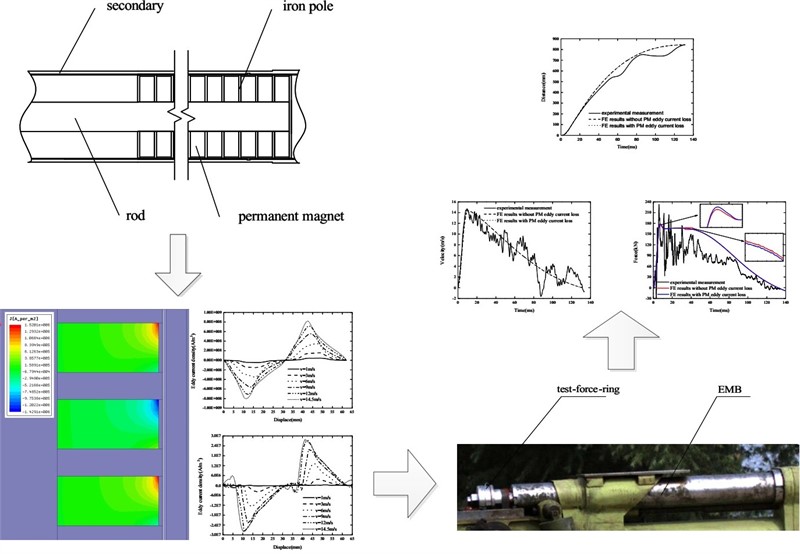 Electromagnetic buffers (EMBs) are used in a range of technological applications such as braking systems [1-4], structural vibration suppression [5, 6] since the advantage of no additional stiffness and no friction [5, 7].

The time-varying eddy currents are induced in the conductor tube by the relative motion between the secondary part and the permanent magnet (PM). According to Lenz’s law, the eddy currents induce another magnetic field with opposite polarity of the primary external magnetic field, thereby causing repulsive forces, i.e., damping forces, which tends to stop the buffer (shown in Fig. 1).

The damping mechanism via eddy currents has been investigated by many researchers. Ebrahimi et al. introduced the analytical model considering the skin effect and heat transfer of a new cylindrical linear eddy current buffer for a vehicle suspension system verified by low-velocity experiments [1-4]. Irazu et al analyzed a contactless eddy current damper, which consists of applying steady state magnetic fields to conductive structures in order to dampen their vibration [5]. Butt et al proposes a two-degree-of-freedom apparatus of machining vibration attenuation of compliant part by means of a non-contact damping [6].

The research on EMB mainly focuses on the buffer mechanism and damping characteristics under low-velocity and low-load, therefore, there is less research considering the PM eddy current loss, which cannot be ignored under intensive impact load.

2. Construction and principle of EMB

The cylindrical EMB can reach high velocity in a short time under the intensive impact load, which causes the eddy current distribution to be affected by the boundary effect, demagnetization effect and skin effect.

Fig. 1. Schema of the studied EMB 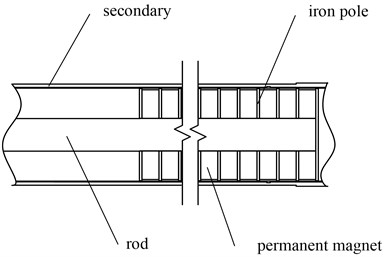 Fig. 2. Configuration of the EMB 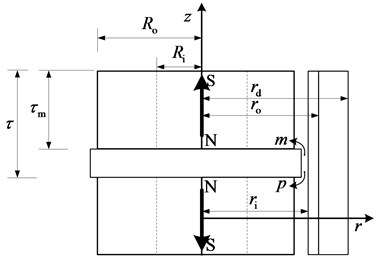 The eddy currents generated by the original magnetic field in the infinite inner tube and outer tube are obtained by:

where and are the eddy current density for infinite outer tube and the imaginary eddy current, respectively.

The damping force generated by the motional electromotive force at the inner tube is obtained by:

where and are the component of velocity and the penetration depth. However, the damping force generated by the motional electromotive force at the outer tube can be obtained by the mirror current as follows:

The eddy current damping force of the electromagnetic buffer can be expressed as:

Fig. 3. Eddy currents of the inner tube and outer tube 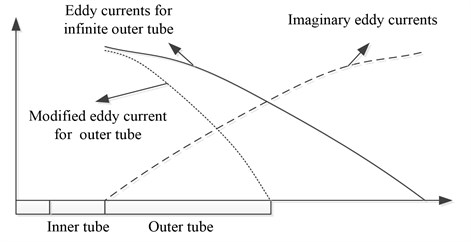 where , and are the radial lengths of the air-gap, and the cross-sectional area of the eddy current region generated in the inner tube and outer tube, respectively.

The fundamental frequency of the induced currents in the secondary is limited by the buffer velocity. The penetration depth is defined as the depth below the conductor surface at which the current density decreases to 1/ of the current density at the surface, which is obtained from:

where is the relative permeability of the conductor.

Ansoft Maxwell, a mature Finite element (FE) software for electromagnetic fields, is used to study the PM eddy current loss under intensive impact load. The solution of cylindrical about under Maxwell 2D is selected for electromagnetic transient analysis. The simulated intensive impact load is imported to the two-dimensional axial-symmetry FE model (Fig. 4) by using the built-in functions. The PM conductivity is the common value of NdFeB 625000 s/m. The FE models of considering the PM eddy current loss and without it are compared. As illustrated in Fig. 4, the FE model calculate the eddy current distribution of adjacent permanent magnets without showing the eddy current of the conductor tube and iron pole when the EMB velocity is 6 m/s. 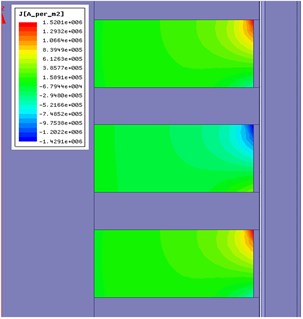 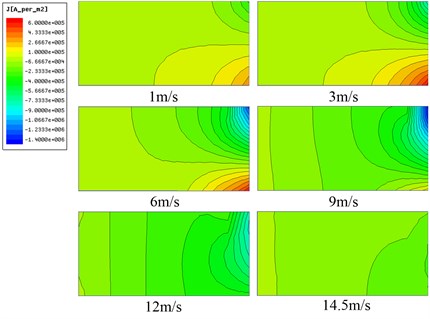 Fig. 6. The axial current and a) the inner, b) outer tube 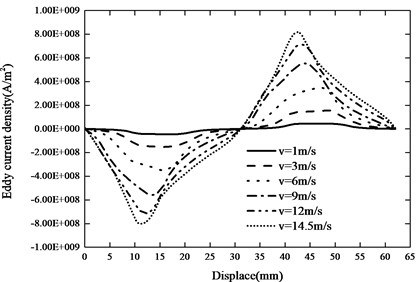 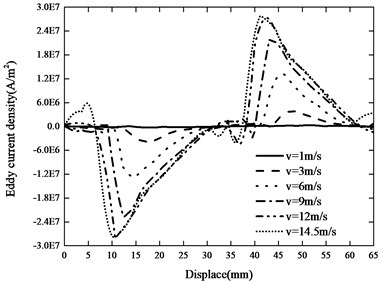 As demonstrated in Fig. 7, a manufactured prototype EMB system has been tested under the intensive impact load, which is consistent with the impact load of the FE model shown in Fig. 8, under room temperature. 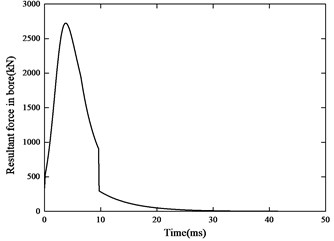 Fig. 9. Comparison of experimental a) distance-time and b) velocity-time characteristics with those calculated by simulation 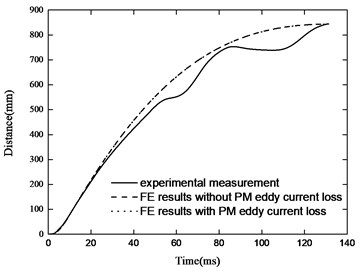 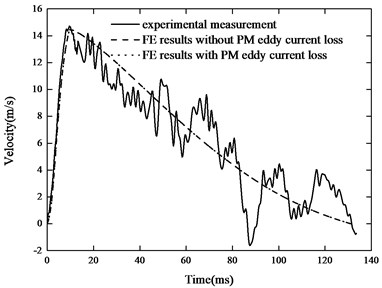 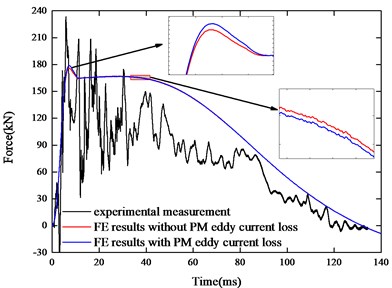 The work was primarily supported by the National Natural Science Foundation of China (grant number 301070603).